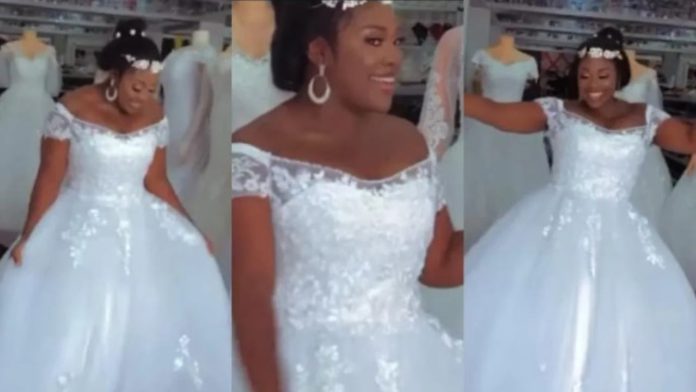 Actress Emelia Brobbey has earned praises from her fans after she released a video which saw her pose as a bride.

In the video, Miss Brobbey was spotted basking with euphoria as she rocks a ball gown with her nice make-up.

She beamed with smiles and danced to Bella Shmurda’s Cash App song which featured Zlatan and Lincoln.

The video has warmed the hearts of colleague industry players and fans cannot keep calm than to express their love for her with their comments. 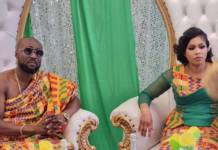 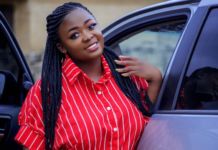 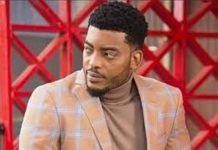