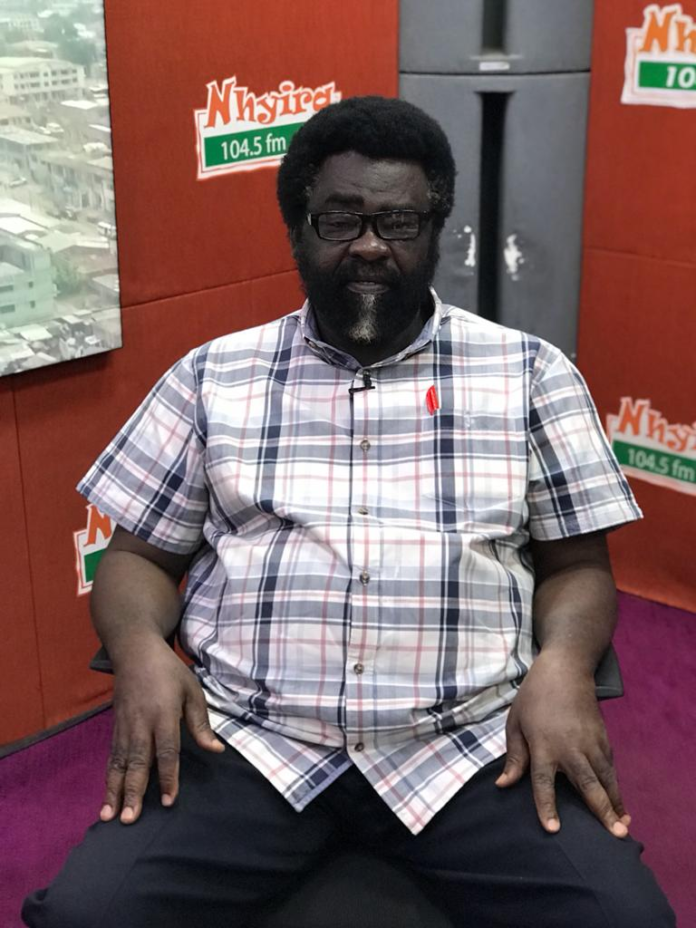 A Political Science lecturer at the Kwame Nkrumah University of Science and Technology (KNUST) wants Ghanaians to stay vigilant and probe deeper into the substance of persons indicating interests in leading the country.

Dr Richard Amoako Baah says once a person steps in the ring of Presidency, nothing about such individual becomes private, including their sexual relations.

He believes a man who wants to become President but is morally bankrupt does not deserve that noble position.

“Don’t tell me the number of girlfriends one has is a private matter. It is only private if you don’t want to be a President, but the moment you step into the ring of presidency, it is no longer a private matter,” said Dr Amoako Baah.

He says knowing the other side of any individual seeking to lead the nation will help the electorate to make informed decisions.

Speaking to Nhyira FM’s Nana Jantuah on Kuro Yi Mu Nsem, Dr Amoako Baah questioned the moral right of a Presidential hopeful who is perceived to be a womaniser to be a good leader.

“Can a man who is married and chasing girlfriends lead a country?” he questioned. “Don’t let them fool you that these are private matters, and how can they even advise the young ones on moralities?”

The Political Science lecturer wants the citizens to measure the character of any Presidential hopeful to their words.

“The people of Kumasi are on my neck saying I made them vote for Nana Addo. It is true because I didn’t know him. I listened to his sweet words and we made a mistake because we only listened to him. We should have compared his words to his character to have known better. So don’t just listen to them, know their character too,” Dr Amoako Baah said.