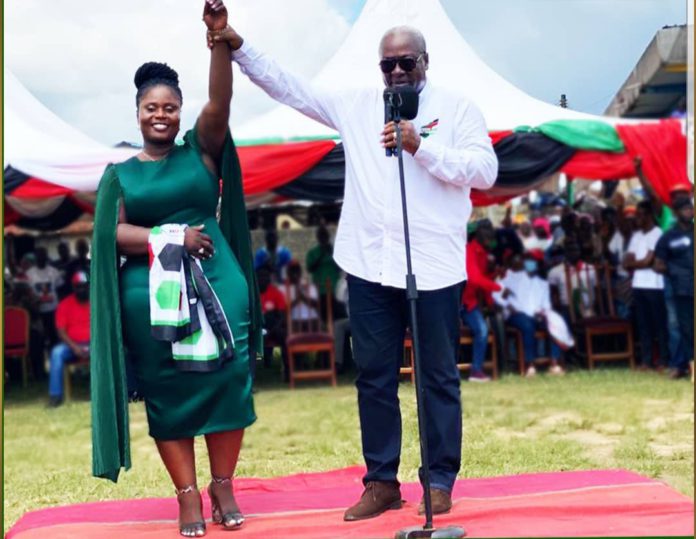 Musician Fantana and her family were all excited after her mother crawled her way to parliament.

With a total vote of 24,356, the first-time Parliamentary Candidate toppled over Mr Essien’s 19,889.

The magic was created following Dancehall King Shatta Wale’s subtle campaign during one of his road trips in the district.

The artiste, who claims to be a relative of the now MP outdoored her to the Jomoro constituents after an electrifying performance. 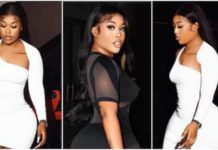