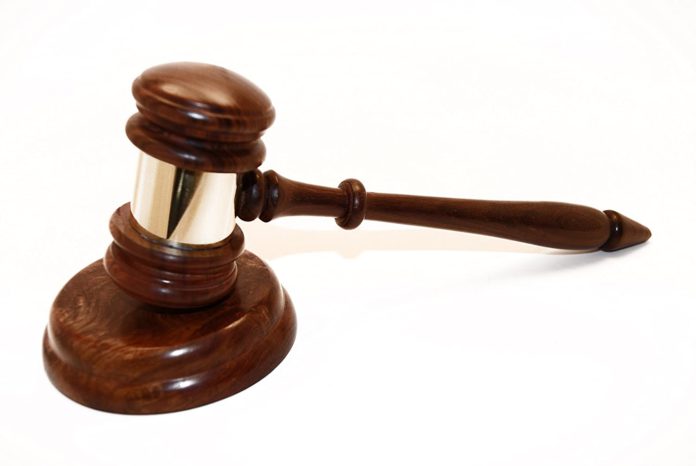 One of the two students locked up overnight in the office of the assistant headmaster of Ejisu Sec Tech has been jailed for a day for stealing a stabilizer belonging to the school.

Guggisberg Azameti pleaded guilty to a charge of stealing before the Juaben Circuit court.

Joy News reporter Erastus Asare Donkor who was in court has reported that the other student colleague who attempted suicide while in custody could not make it to court due to ill-health.

His father was in court with a written medical report from the Ejisu Government Hospital as prove of his current condition.

He faces a charge of attempted suicide.

The Assistant headmaster, Appiah Albert Kofi, who locked the students in his office and allegedly slapped them in turns has been granted a 5,000 Ghana Cedi bail with one surety.

He faces charges of assault, unlawful imprisonment and abatement to commit crime to wit attempted suicide.

He pleaded not guilty to all the charges.