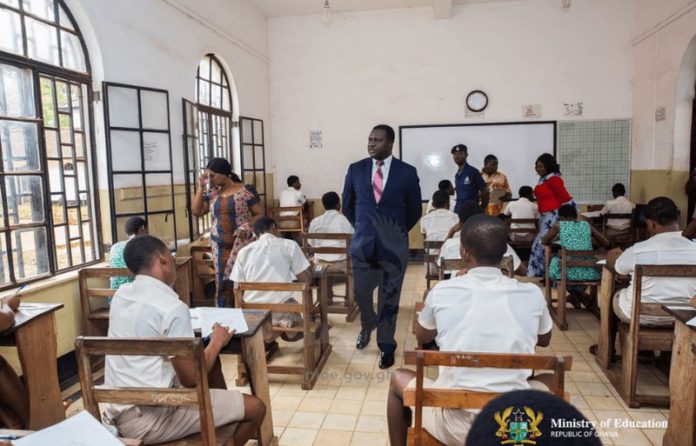 This is because he believes the teachers have played their role in imparting knowledge throughout their three-year stay in school.

On the part of the students, the educationist noted they have also burned the midnight candle, hence it was time for them to write into victory.

The Minister, who is also the Member of Parliament for Bosomtwi, made these remarks in a Facebook post following the commencement of the exit exam on August 16, 2021.

The exam, to be written nationwide, is expected to run till October 8, 2021. 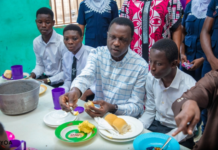 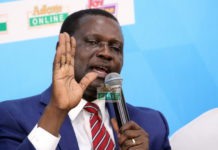