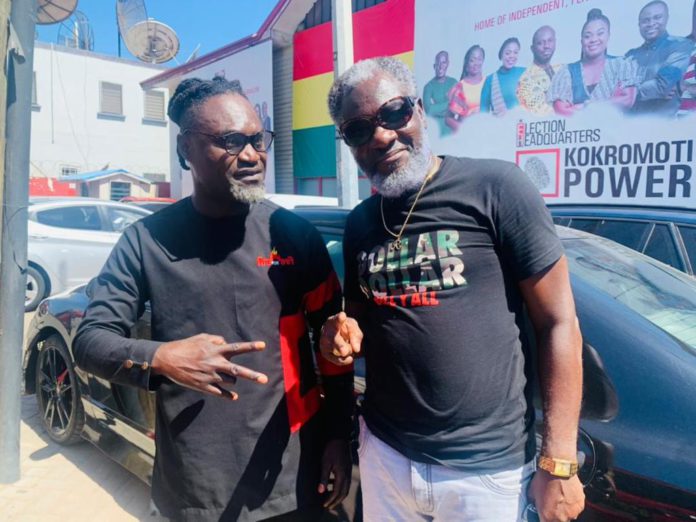 Popularly known as Starboy Kwarteng, the father-of-three was beside himself with joy upon meeting the host of his favourite afternoon show, Fire for Fire.

Starboy Kwarteng delayed his engagements for some minutes to applaud Countryman Songo for his obvious dedication to his job and service to the sector.

He proved he was a true fan with his response of more fire, when Countryman shouted his popular catch phrase.

Their meeting would not have been complete without a photo session, which Mr Kwarteng remarked was long-awaited. 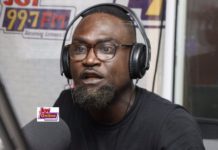 Management has fallen out with Prosper Ogum – Songo 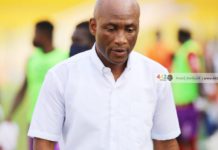 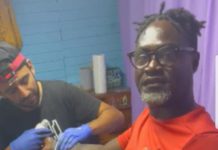 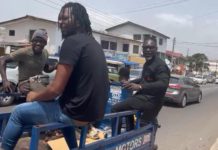 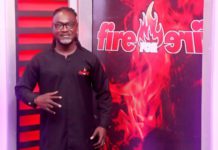