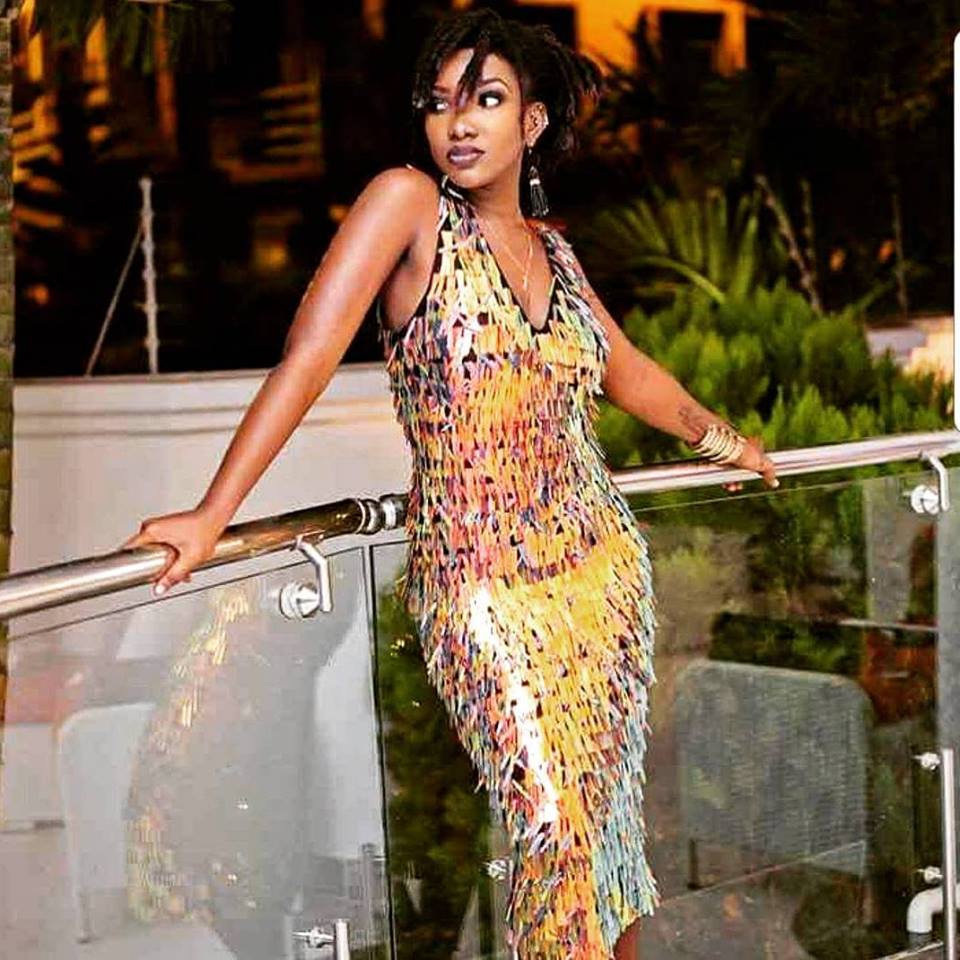 The driver in-charge of the vehicle that caused the death of the hiplife artiste, Priscilla Opoku Kwarteng, alias ‘Ebony’, has been remanded into prison custody by the Nkawie Circuit Court.

Okoh Pinehas Chartey was in charge of the Jeep car with registration number AS-497-16, which was involved in the accident that claimed the lives of the hiplife songstress.

Okoh was the driver of the vehicle that crashed at a spot between Nyamebekyere and Nsuta on the Sunyani-Kumasi highway, on February 08, 2018.

Chartey pleaded not guilty to the charges of dangerous driving and driving without license and would reappear before the court presided over by Mr Johnson Abbey on March 24, this year.

He said when Okoh got to the spot around 2345 hours where there was a heap of sand on his lane he swerved to the other lane to avoid running into the sand but unfortunately ran into some railings at the edge of the road, killing the three occupants of the vehicle.

According to the prosecution, Okoh sustained injuries and was rushed to the Bechem Government Hospital for treatment.

Chief Inspector Agyei said investigations revealed that Okoh’s driving license had expired on August 28, 2015, about three years before the accident.

According to the prosecution, upon advice from the Attorney General’s Office, the accused was charged and brought before the court.