The Dutch government returned a stolen ceremonial crown to the Ethiopian government Thursday.

The 18th-century crown, which has great religious significance, went missing from a church in Ethiopia 21 years ago, the Dutch government said in a statement.

Sirak Asfaw, an Ethiopian who emigrated to the Netherlands in the late 1970s, found the artifact in his Rotterdam apartment in a visitor’s bag.

He then approached the Dutch government to arrange for it to be returned to his home country.

Kaag said the government was pleased to have expedited the “rightful return” of the artifact to Ethiopia.

“We’re honoured and delighted to have been able to facilitate the rightful return. This is the crowning achievement of returning this heritage to its rightful place,” Kaag said in a statement.

More western governments have pledged to return stolen African artifacts that were looted from the continent centuries ago.

In November, France handed a historical sword stolen from Senegal to the government and it says it plans to permanently repatriate more artifacts looted from Africa during its colonial rule to their original owners.

French collections house at least 90,000 pieces originating from sub-Saharan Africa with around 70,000 works in Paris’ Quai Branly museum alone, according to a 2018 report on stolen artifacts from the continent. 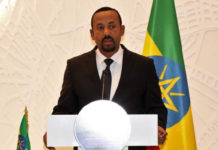 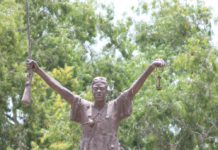 Read: How a colonial chief captured Osu Castle from the Dutch and resold it to them 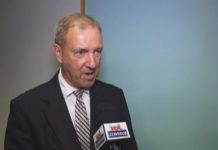