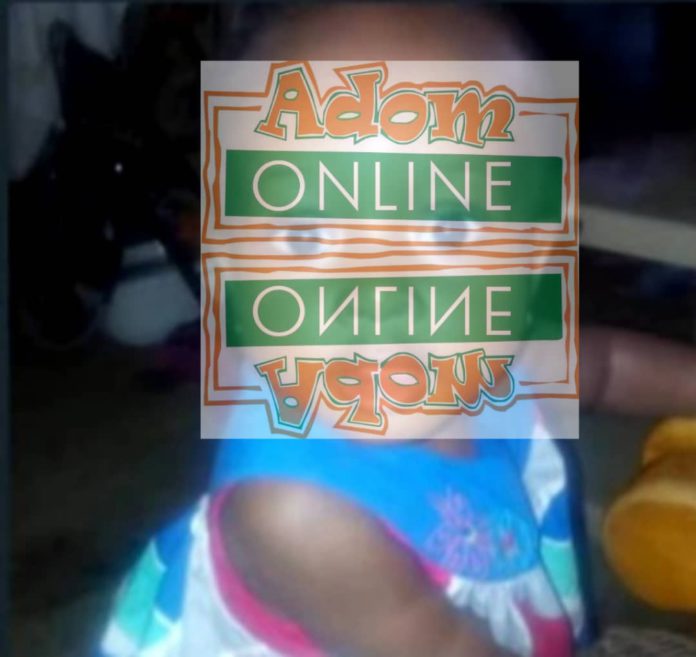 The driver of a Tundra vehicle, who crushed a two-year-old girl, Mimi Acquah, at Kasoa Semanhyia, has been granted bail.

He was granted bail of GHC 20, 000 with two sureties when he appeared before the Ofaakor Circuit Court.

He was re-arrested on Wednesday and put before court after the police allegedly set him free following the incident.

The accident is said to have occurred around 3:pm while the two-year-old girl, identified as Mimi, was playing with her six-year-old brother.

The suspect is, however, set to appear before court again on August 28, 2020, with the little girl’s body in the mortuary awaiting burial.