There was drama at the Master of the High Court’s offices when relatives of the late rapist and polygamist, Robert Martin Gumbura, clashed with his 17 wives over inheritance matters.

Gumbura’s relatives and his 17 widows clashed over the appointment of the executor of his estate.

At the time of his death, he was serving a 40-year jail sentence (later reduced to 20 after an appeal) at the Chikurubi Maximum Security Prison for multiple counts of rape.

He was survived by 17 wives and 34 children.

At an edict meeting at the Master of the High Court’s offices, the 17 wives clashed with Gumbura’s brothers and sisters over the selection of an executor of the estate.

Gumbura’s relatives wanted his brother Innocent to be appointed executor. However, the wives all banded together and resisted the imposition.

Instead, the 17 widows selected Gumbura’s nephew Chivimbiso Thomas Nyathi to be the executor of the will.

“All the wives chose his nephew Chivimbiso Thomas Nyathi but other relatives were totally against it. They wanted Gumbura’s brother, Innocent, to be the executor; that’s why the hearing took so long. The Master was very clear that the court has to take into account the views of potential beneficiaries.”

Gumbura’s relatives argued that Innocent is the rightful executor of the estate, as he will be playing the father role to all 34 children.

However, the Master reassured him that his role as father would not be affected by the appointment of another executor.

The late religious leader is reported to have left an estate that includes: 11 houses, 20 vehicles, a farm and a mine. 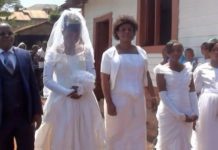 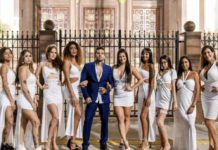 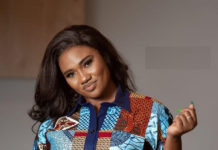 Drama as woman falls in love with husband’s first wife 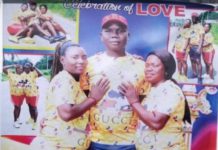