According to him, this is the first cardinal rule every young man should follow once they step out into the world on their own. Noting that doing the contrary equals spelling your doom.

“To single men, please take this advice. I beg of you when you start life, be very careful. Don’t befriend someone’s wife. It is dangerous. Don’t take a married woman as your friend. She is not your friend. Her friend is her husband. Period,” the musician told 3News

He emphasised that “as a young man, when you start living, and when your female friend gets married, she ceases to be your friend. She becomes an acquaintance. Her friend is her husband. Don’t make her your close friend because it will bring you problems.

“Even if you see a woman in a serious relationship with someone else, give them space. Someone’s girlfriend cannot be your girlfriend,” Kwabena Kwabena added

Meanwhile, Kwabena Kwabena, who has married two times, dated a few times, sings about love says he has never fallen in love before.

“I have never fallen in love. I have never experienced love,” Kwabena Kwabena said. The ‘Tokro’ singer was having a conversation with Delay on The Delay Show.

KBKB explained that he only preaches love in his songs because he knows how it feels. According to him, no one has ever made him experience love, even though he has been in two marriages.

He continued that “I know what love is, but I haven’t experienced it yet. Talking about marriage and not experiencing love, I will say, I was too young. I should have paid attention to my career and my life before choosing a partner who can help.” 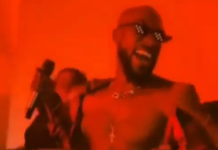 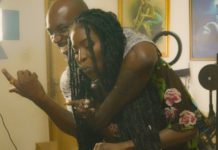 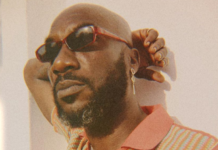 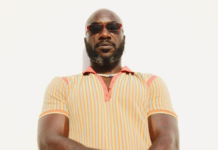 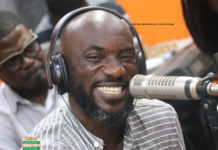