Miss Asamoah has been summoned to appear before the Council at the Ga Mantse palace at 9:00am on Monday, May 10, 2021.

The songstress had in a Facebook Live video, which has since gone viral, said the strength of God would ensure that very soon the traditional festival Homowo would no longer be celebrated in Accra.

To the Council, her comments were derogatory, adding such a divisive statement has the tendency to foment trouble in Ghana.

She has since come out to render an unqualified apology to the traditional authorities and the entire populace for speaking against the revered traditional heritage and culture of the Ga people.

While speaking in a video she indicated that she did not mean to flare up tempers with her comment, therefore, she is asking for the full forgiveness of the entire Ga-Adangbe Traditional Area.

However, the Council in its letter of summons has ordered her to appear and explain why she should not be reprimanded for her action.

Read the letter below: 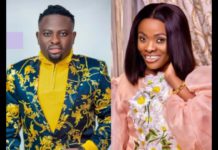 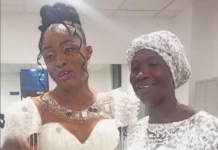 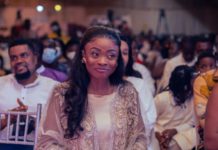 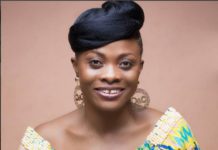 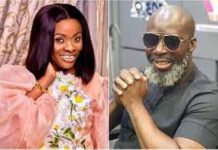 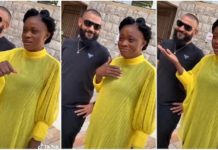