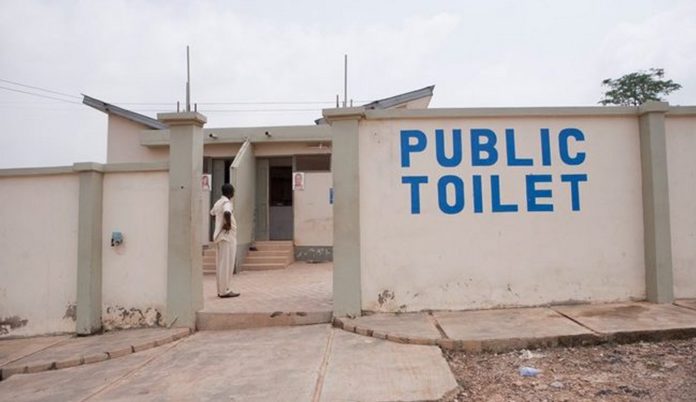 A former student leader of the University of Ghana, who was voted out as Assemblyman in the Tema New Town community, Christian Yaw Amoah, has written an official letter to be allowed control of the public toilet of the area in order to recoup his investment.

The Assemblyman, who represented Homowo Electoral Area in the last Assembly, wrote a nine-point letter to the Tema Regional Police Commander lamenting “the forceful takeover of a public toilet he personally renovated” demanding that the toilet be returned to “recoup my money”.

He warned that he will “go any means” to ensure he recoups his money if the police commander doesn’t act with “greatest expedition and alacrity”.

According to Mr Amoah, although he has been voted out as Assemblyman, it is unfair to take the toilet from him because it was in bad shape when he took office and has “invested so much money” to renovate it.

The letter was leaked on social media by his colleagues back in school to tease him as he was reportedly a popular student leader of the University of Ghana and a resident of male-dominant Commonwealth Hall of residence.