The dead body of a man, believed to be in his late 40s, has been found in a bush at Kokofu, a farming community near Nkaseim in the Asutifi District of the Ahafo region.

The deceased, identified as Kwame Sarpong, is widely known in the farming community as Agya Abotre.

His body was retrieved and deposited at the morgue of the Goaso Municipal Hospital by the police on Tuesday afternoon.

Public Relations Officer of the Ahafo Regional Police Command, ACP Isaac Kwame Loh, confirmed the incident and said the cause of death is currently unknown.

According to him, an autopsy will be carried out to aid the police in its investigations. 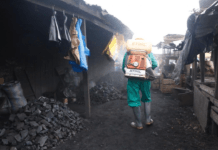 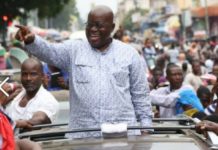 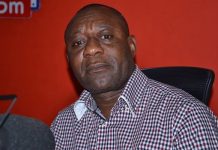