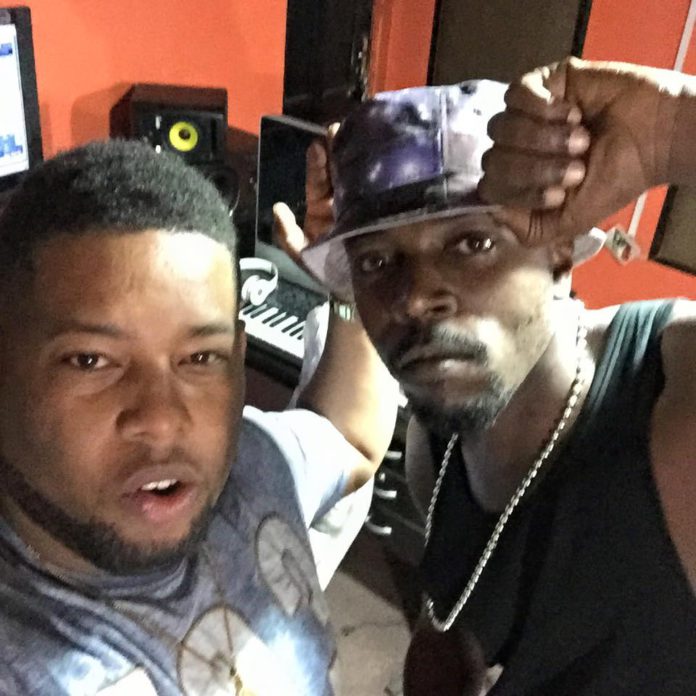 Artistes D-Black and Kwaw kesse have lent their voices to Ghanaians to share their grievances on the current state of the economy.

With the economy depreciating as the prices of fuel skyrocket, the artistes believe the Akufo-Addo-led government is disappointing Ghanaians.

Multiple business owner D-Black, also known as the Enjoyment Minister, has felt the dip in his pocket, which has forced him to confess “town make hard oo”.

He is of the view that the government isn’t helping people as promised.

As part of the ruling New Patriotic Party’s manifesto, jobs, incentives and allowances were promised, as well as an overall high standard of living.

This, D-Black opined the government has failed, considering the fact that the “economy isn’t doing well on numerous fronts”.

His observations were seconded by the Man Insane, Kwaw Kese, who teased that the current ‘ailing’ economy has turned boys into old men.

He predicted fuel prices to escalate by Wednesday.

He fears Ghana is plunging into the era of ‘park and walk’, as adopted by many African countries. 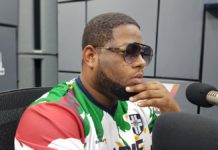 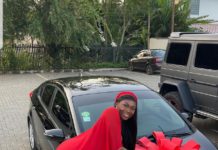 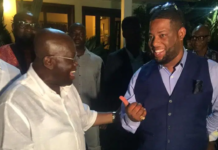