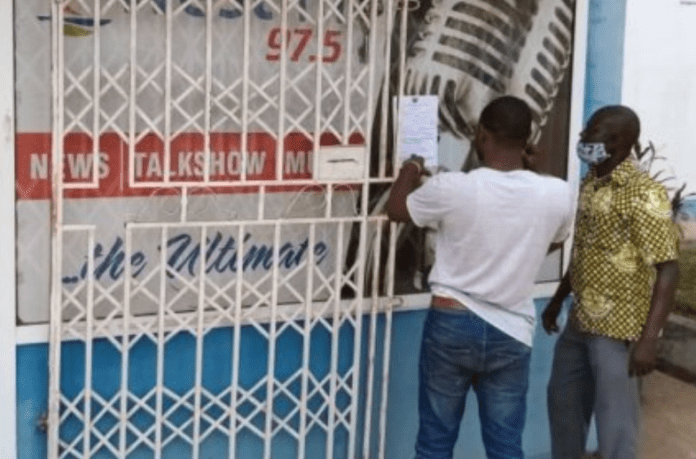 The Ho District Court has issued an order for the sale of assets of West FM, a private radio station in the Volta Regional capital of Ho, to settle a judgement debt.

A former employee, Komla Addo, hauled the station to court after it failed to settle his eight months salary and Social Security and National Insurance Trust contributions amounting to about GH¢30,000.00 after several requests.

The court, presided over by Robert Addo, ruled that assets of the station must be sold to pay off the plaintiff’s judgement debt in April 2019.

The order listed all movable and immovable property belonging to the station including mast, computers, transmitters, furniture, photocopiers, a secretarial shop with its contents operated by the station, among others to be sold to settle the debt.

The respondent, thereafter, filed an appeal for a stay of execution but failed to show up in court to make his case known.

In May 2020, the Ho High Court 1, presided over by Justice George Buadi, dismissed the appeal and awarded the respondent a GH¢1,000.00 penalty for refusing to show up in court.

According to Mr Addo, he tendered his resignation in December 2018 after managing West FM for eight months without pay and demanded an upfront payment of his salary arrears and SSNIT contributions.

He said, “the owner refused to pay upon several requests, hence my decision to head to court.”

Mr Addo, who was escorted by a bailiff and police to lock the station on May 8, said he will be using legal means to retrieve the judgement debt awarded him by the court. 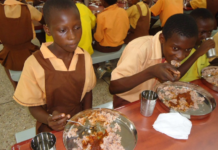 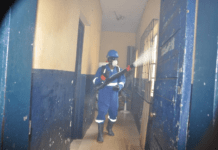