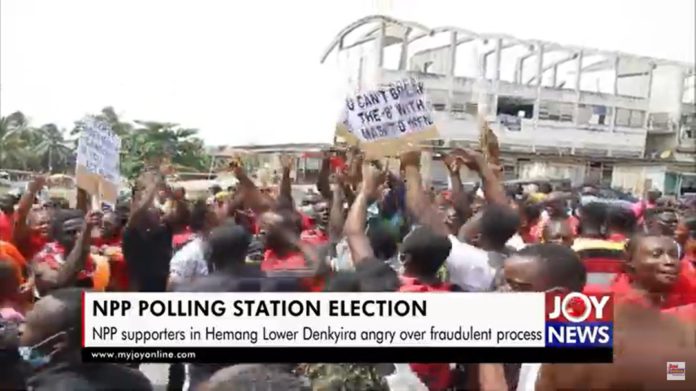 NPP supporters in the constituency staged series of protests and accused their Member of Parliament, Bright Wereko Brobbey and executives of a fraudulent election.

The supporters claimed they picked forms to contest the elections only for acclamations to be done at dawn without their knowledge.

The aggrieved supporters challenged the elections in court and on Thursday, the court ordered for fresh elections to be conducted supervised by the Central Regional party executives.

The supporters have trooped to the streets of Cape Coast to celebrate the decision of the court.

The agitation in the Hemang Lower Denkyira Constituency is the latest in the string of internal wrangling within the governing party.

Conflicts have rocked some electoral areas as NPP begins processes ahead of the 2024 general election. 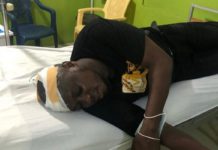 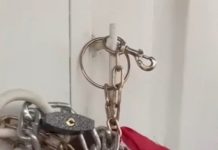 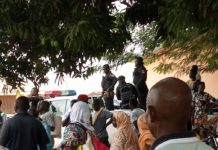