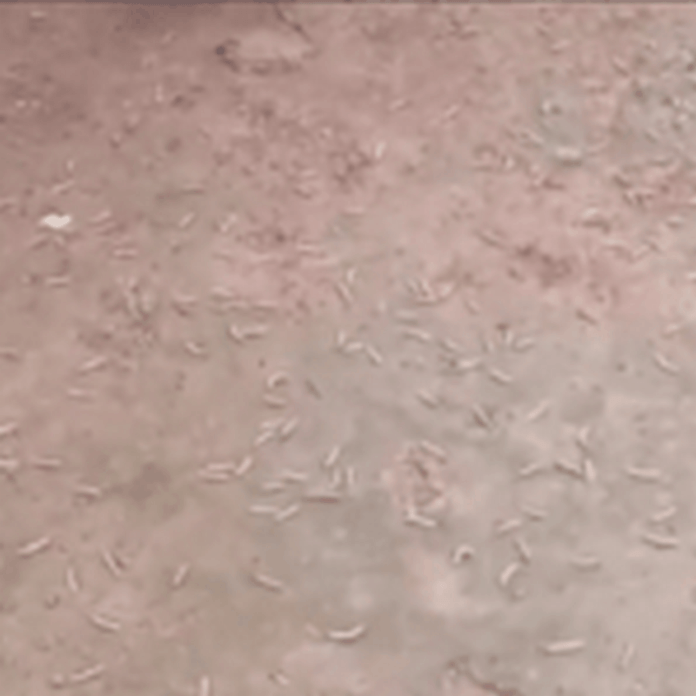 Some residents in Bia West, Bia East and part of Juaboso districts have been griped with fear as strange centipede-like creatures invade their communities.

The fear of the creatures has partially halted farming in the affected areas as residents are reluctant to step out of their homes.

Nana Kwame Bi III, Chief of Sefwi Kwame Bi Krom, said the creatures are not only affecting the people alone but are destroying cocoa in that catchment area.

They, thus, called on the government to come to their aid and disinfect the area to make it inhabitable for the creatures. 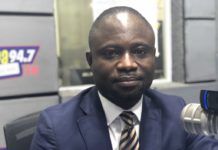 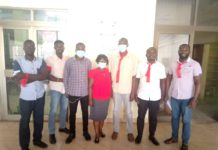 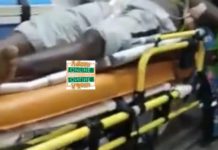