Though this gesture seems normal when it comes to A-list celebrities, others see it as a romantic act that he follows only his girlfriend, Stefflon Don.

Burna Boy recently appeared in the trends for being nominated in the 2020 Grammy for his African Giant album which garnered millions of streams worldwide.

Following everyone except his girlfriend could depict how emotional and caring the singer could be. 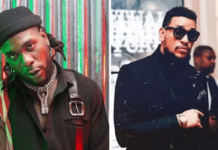 AKA speaks on Burna Boy not winning Grammy Award 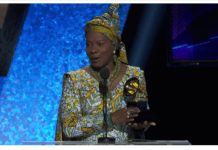 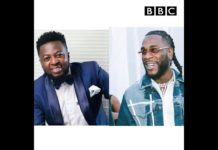