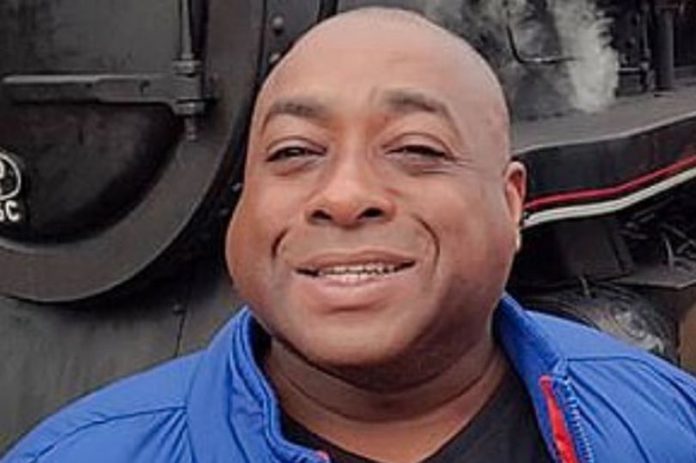 A much-loved British Airways cabin boss has died from coronavirus in the same hospital where the Prime Minister is being cared for.

Ian Johnson, a cabin service director for the airline, passed away at St Thomas’ in London on Friday.

Thought to be in his late 50s, he had been on a ventilator for 10 days and was receiving treatment in the hospital’s intensive care unit, the Sun reports.

He is believed to be the first BA staff member to die from the flu-like virus, and had worked for the company for 35 years.

A colleague said the steward, who often played the Dame in the airline’s Christmas pantomime, was “a bright light gone too early”.

Mr Johnson, who was also fondly known as Shirley, had last flown three weeks ago as a passenger.

He had been returning to London from Nashville, Tennessee on March 17.

The BA worker, who has been described as “wonderful” and “fun”, had reportedly been talking about his retirement plans with a colleague just three weeks ago.

He leaves behind a sister Wendy, an employee of Virgin Atlantic.

“Jokingly we called each other husband and wife, well Ian my heart is broken and your ‘wife’ will love you forever. Fly high darling,” they said.

Melissa, a passenger from London, told Mail Online how the cabin boss comforted her as she flew back to the UK from New York after her mother’s death last year.

She said Mr Johnson saw her crying and handed her champagne and a box of Cadbury’s chocolates.