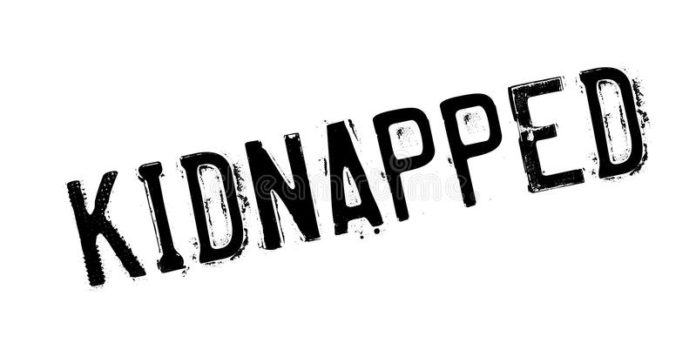 A yet-to-be identified lady is said to have saved a 6-year-old girl from being kidnapped at Amasaman in Accra.

According to reports, the suspected kidnapper attempted to lure girl into his car.

But the struggle between the two drew the attention of the lady who questioned the man.

Blogger, Ronnie is Everywhere who broke the news said the lady reportedly raised an alarm and residents apprehended the suspect.

The case was later reported at the Amasaman police station where the suspect was detained.

Meanwhile, the 6-year-old is still at the police station waiting to be reunited with her family. 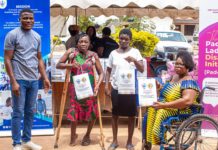 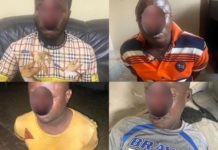 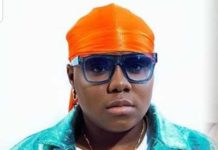 One arrested as police foil burglary at Amasaman Melcom