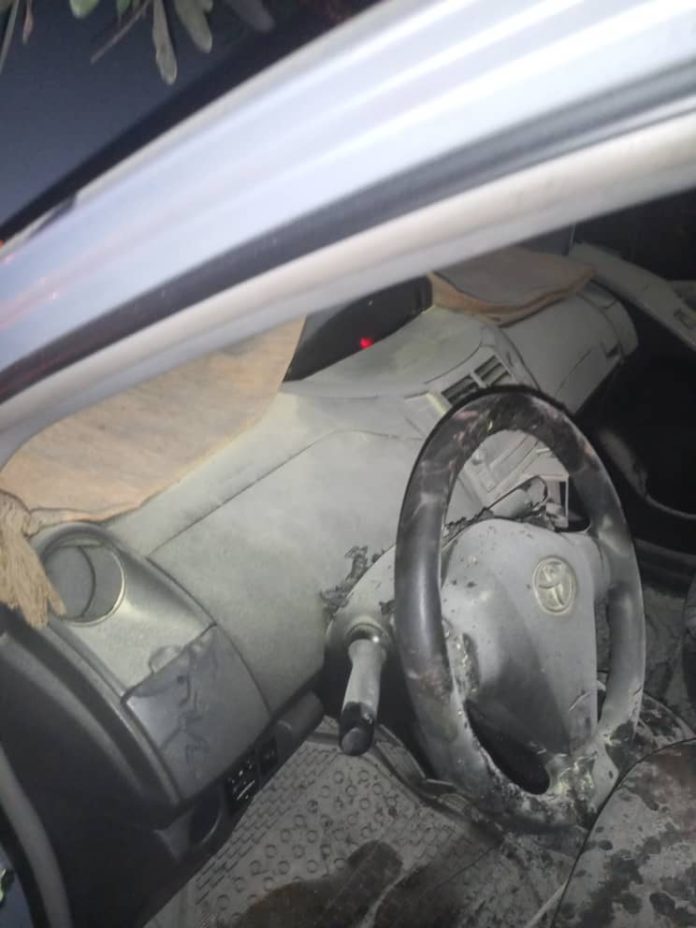 A Sekondi-Takoradi based Bolt driver, believed to be a soldier, was on Wednesday night, December 22, 2021, set ablaze by an unknown rider who is currently on the run.

The driver, whose identity is currently being concealed for security reasons, sustained burns from his face and several parts of his body after the rider poured petrol on him and set him on fire at Bakano in Sekondi.

A bold driver, Edmund Kweku Appiah, who came upon the incident and suspected the rider wanted to snatch the car, told Citi News the attack happened after 10:00 pm.

However, the victim is currently fighting for survival at the Effia-Nkwanta Regional Hospital.

In a similar incident this year, the lifeless body of Israel Adjei Manu, a Bolt driver who doubled as a headteacher, was found at Feyiase Akoyem on Sunday, July 4, 2021, as his head was cut off.

According to the Assembly Member for the area, Samuel Kwae, who spoke to Citi News, some residents heard a loud cry for help, but they only discovered that Israel had been beheaded when they got to the scene.

One person was arrested shortly after that, while two others were subsequently arrested, which brings the number to three. 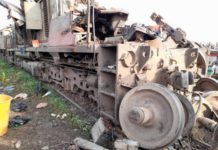 Six injured in another train crash in Sekondi