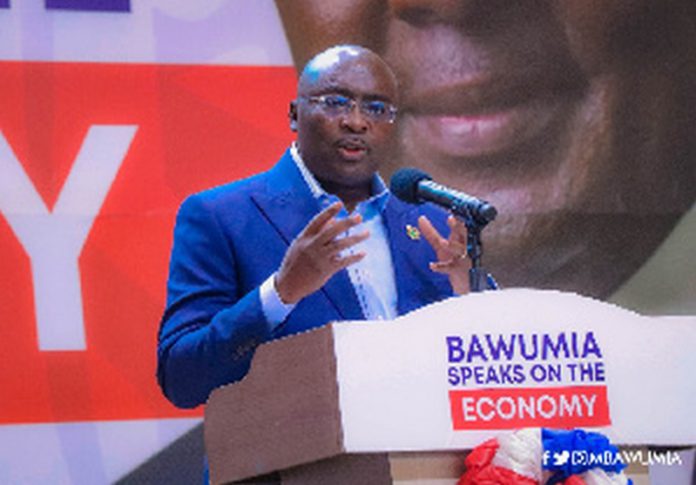 The newly elected chairman of the New Patriotic Party (NPP) in the Northeast Region, Nurudeen Fuseini, has said the party has no option than to elect Dr Mahamudu Bawumia as the leader and flagbearer of the party for the next general election.

According to him, all indications within the party across the country show that Dr Bawumia is the most favourable candidate for the next flagbearership position based on his hard work and commitment to the party and the government.

He said the election of Alhaji Bawumia will strengthen the unity in the party and boost its chances of winning the 2024 elections.

The chairman was speaking to JoyNews at Nalerigu where he had led the newly elected regional executives to pay a courtesy call on the Mamprugu overlord for a successful election.