The move is one of “many changes” set to take place at the Catalan club following their 8-2 defeat to Bayern Munich in the Champions League quarter-final on Friday.

A statement read: “The club publicly expresses its gratitude to Eric Abidal for the professionalism, commitment, dedication and positive and close treatment he has always shown towards all the estates that make up the Barça family, and wishes him luck and success in the future.”

Abidal, 40, played for Barcelona from 2007 to 2013, winning four league titles and the Champions League twice.

After retiring he returned to the club as the director of football in June 2018, replacing Roberto Fernandez.

Abidal had at times proved a divisive figure during his two-year spell as sporting director, having blamed the players for Ernesto Valverde’s departure back in January.

Lionel Messi called on Abidal to name names following the accusations, adding: “We are all being dirtied and it feeds comments that are made and are not true.”

Abidal played a key role in selecting Setien as Valverde’s successor, and some eight months later he has now followed the head coach out the door at the Nou Camp.

Ronald Koeman is on the brink of becoming the club’s new head coach, while it remains to be seen who will take Abidal’s palce.

The club has also brought forward the presidential elections to March next year, with Victor Font a frontrunner to take Josep Maria Bartomeu’s place. 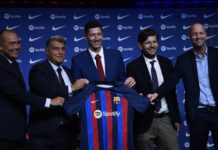 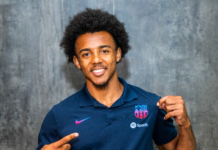 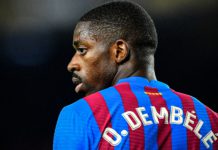 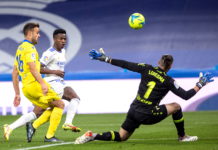 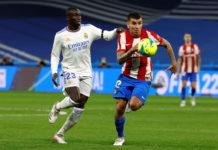