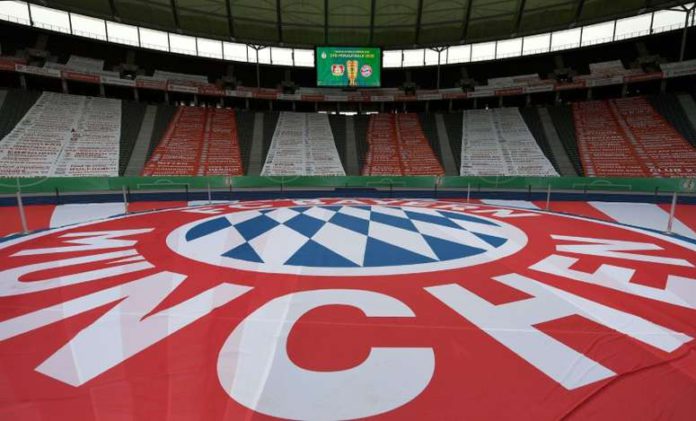 Bayern Munich, who face Lyon in a Champions League semi-final on Wednesday, have fired a coach from their youth academy amid a police investigation into allegations of racism.

The coach, who was not named, has had his contract terminated “by mutual agreement”, the German league and cup champions said in a statement late Monday.

The sacking is “the first result of an internal survey currently underway” at the youth training academy, it added.

Bayern Munich boss Karl-Heinz Rummenigge said last week he was “furious” after hearing of the allegations, first reported by the ARD broadcaster.

The coach is accused of making racist and other discriminatory comments in a series of messages, which he initially denied but later admitted, according to German media.

He had been a youth coach at the club since 2003 and had been in charge of children’s and youth teams since 2006, according to the weekly Der Spiegel.

He made discriminatory comments based on skin colour, nationality, religion and sexual orientation, Spiegel reported.

These comments “do not correspond at all with the values that Bayern Munich represents”, Rummenigge said after police in Munich opened an investigation into the allegations.

Bayern Munich was founded by German Jews in 1900, but all Jewish managers and players were excluded after Hitler came to power in 1933.

In June, not long after the death in the US of black man George Floyd at the hands of a white police officer, the entire team were pictured wearing t-shirts bearing the slogans “Black lives matter” and “Red card to racism”.