Ghanaian Boxer, Ayitey Powers, has revealed how his name, despite not the biological, has become a household name in Ghana and around the world.

According to him, he was Michael Ayitey Okine but obtained the Powers in the course of his boxing career.

“I gained the name Powers because that was what people used to hail me with when I started boxing,” he said.

Speaking in an interview on Accra-based Okay FM, he said his name on his passport is Ayitey Powers and there is nothing he can do about it.

“When I started my Amateur boxing and won some matches, I was to get a passport and travel to Egypt but the officials did not inquire of my real name and went ahead to use the Ayitey Powers.

“I was in the camp when they brought the passport with that name and it has come to stay,” he added. 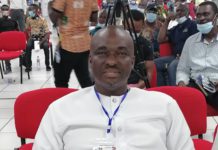 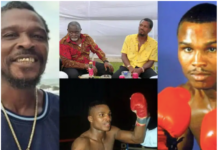 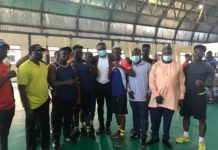 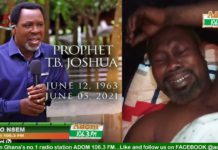