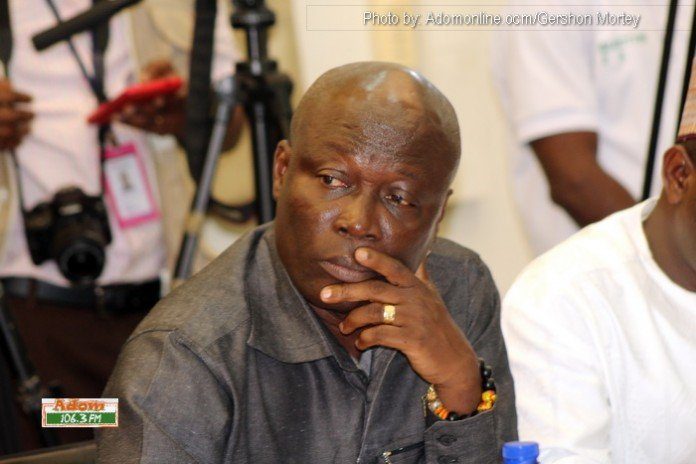 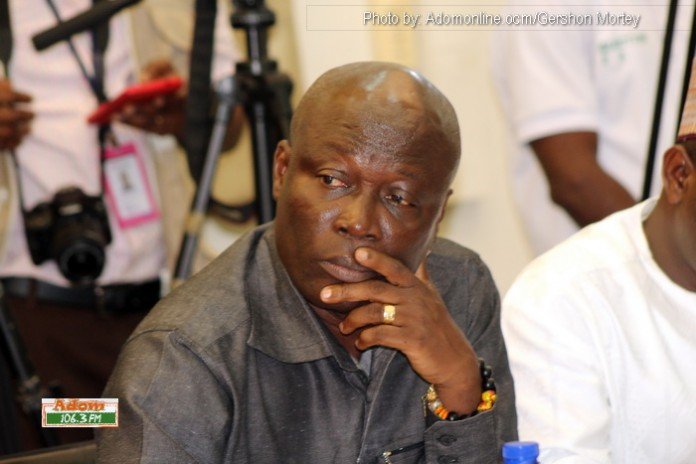 According to him, about 50 percent of the members
are men who have been recruited from his constituency, Ablekuma South, Ablekuma
Central, Weija-Gbawe and Ashaiman.

“I know those behind the eye group. 50 percent of
them are recruited and close to 100 are from my constituency and so I know what
I’m talking about.

“I know what these boys did to us in 2016. How they shot at us. How they destroyed NDC shirts, the impunity and how they went around shooting and firing in town. Even one of the guys they shot is dead long time” he alleged on Joy News’ AM show Wednesday.

The Minister of State in charge of National
Security, Bryan Acheampong, has dismissed suggestions De-Eye Group, is a threat
to national security.

He also said his Ministry is not aware of the group as an appendage of the ruling New Patriotic Party (NPP).

But the Odododiodio lawmaker, stressed the image and respect of the security agencies have gone down because of the way in which impunity keeps thriving.