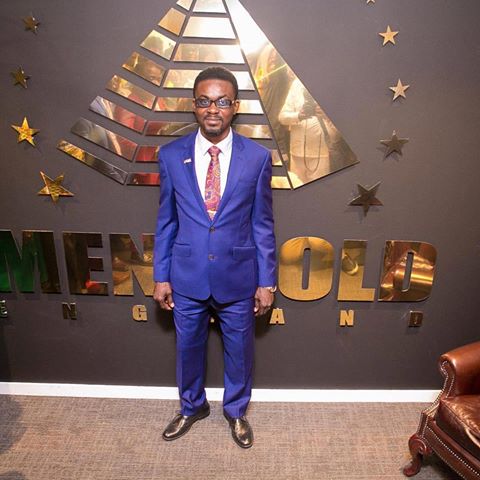 The Public Relations Officer of the embattled gold dealership firm, Menzgold Ghana Limited, Nii Armah Amartefio has described the ruling of a Dubai court in the case involving Menzgold CEO, Nana Appiah Mensah and his Arabian debtors, Royal Horizon, as a good one.

An Appeal court in Dubai has affirmed a May ruling in which partners of the Menzgold CEO, Royal Horizon, had been ordered to pay him an amount of $39 million debt owed him.

A Dubai-based businessman reported Mr Mensah for fraud in May 2018. Unaware that he was on the Dubai police’s wanted list, Mr Mensah went to the Emirates with the hope of receiving money due him as a result of transactions with the Emirati, only to be arrested when he presented his passport to undergo immigration formalities.

Over $23 million is alleged to be involved in the deal.

Following the ruling, however, the Menzgold PRO said the Menzgold boss was unable to go to court enforce judgement because of the Interpol red alert notice on him.

He explained that his boss will return once Horizon paid his money.

“We are very happy about the ruling. In fact, it was a good ruling for us and we hope that the Interpol Red Alert placed on him by the will be removed.

He said after the final ruling, the Arabian debtors, Royal Horizon may have up to a month to pay the debt owed Menzgold.

“Let’s give ourselves a month and after the full ruling, I am very sure that the company will pay the debt owed us and everything will be fine,” he told Okay FM monitored by Adomonline.com.

Mr Amartefio said he is currently at the Interpol police custody as a result of the red alert notice on.