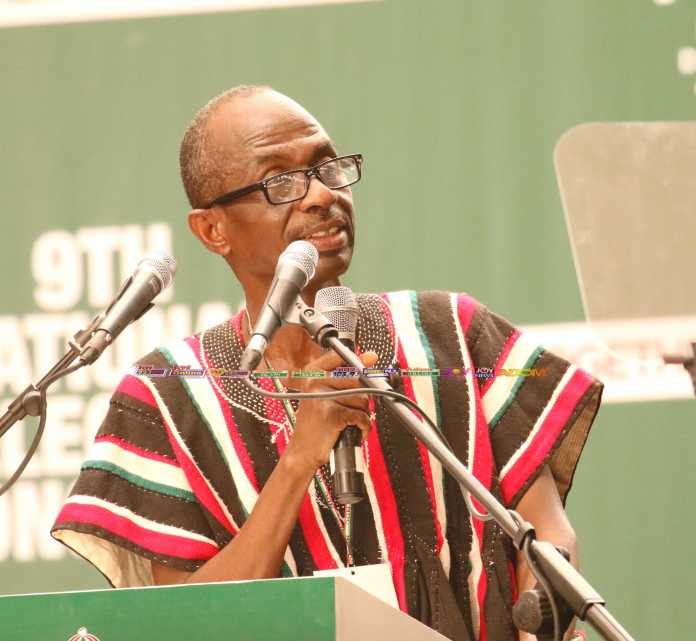 Mr Nketia said the Criminal Investigations Department (CID) boss, per her conduct, is only abusing state power to favour her pay masters following the invitation of the NDC National Chairman, Mr Samuel Ofosu-Ampofo.

He said Police have no charge against Mr Ofosu-Ampofo which is why they keep changing the charges against him in court.

According to him, the conduct of the CID boss is not
surprising.

“The first charge was thrown out because they realised it will not help their course. The third charge was assault on a Public Officer and they took that to court and realising that it won’t help them, they have changed it to kidnapping and so it’s nothing new,” he stated on Accra based Neat FM monitored by Adomonline.com.

ALSO: Swedru guard, 3 others in assault case to pay GH¢10,000 compensation to victim

Meanwhile, Mr Ofosu-Ampofo has declined the invitation from the CID to assist with investigations.