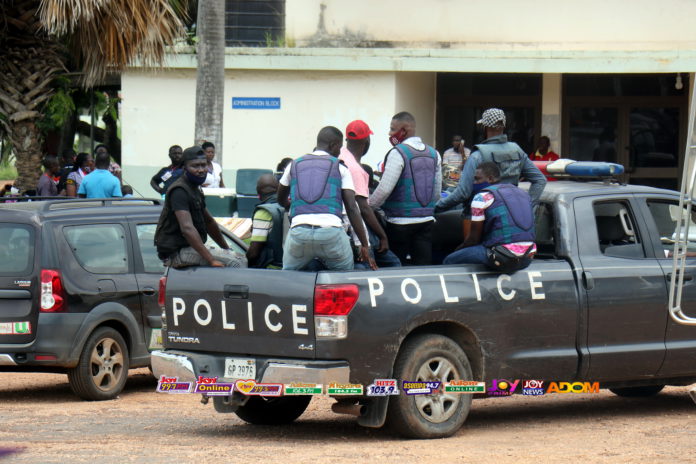 An independent aspiring Member of Parliament (MP) for Assin South Constituency, Joseph Kofi Damte, has been arrested by Police for holding political campaign rally and breaching the COVID-19 protocols.

He reportedly failed to notify the police of the event and also failed to wear a face mask as well as ensure the observance of social distancing during the said rally, contrary to provisions of the public order, Criminal and other offences as well as the imposition of Restrictions law.

When police got to the scene, information was gathered from people who were still present that the programme had just ended and the independent candidate had left.

She said the Central Regional Criminal Investigations Department has taken over the case for an investigation into the matter.

The suspect is in police custody assisting with investigations.