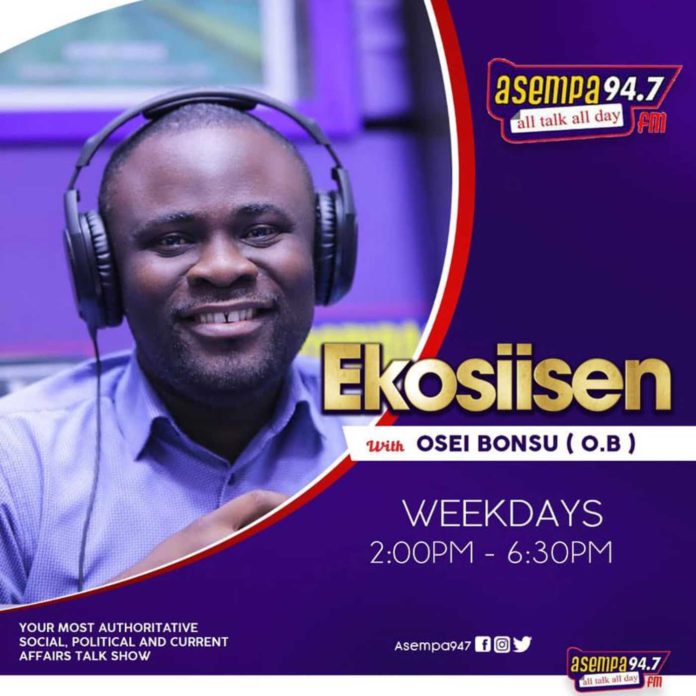 Asempa FM’s Ekosii Sen, in a list, has named best first time Members of Parliament (MPs) in the eighth Parliament.

The late afternoon political programme made the list with a focus on the second quarter.

They used benchmarks based on tangible projects executed in their constituencies, performance on the floor of Parliament, their visibility in the constituency and social media presence.

This the host, Osei Bonsu (OB), explained was because the Parliamentary business had not properly started in the first quarter.

In no particular order, the list captured two female MPs and eight males from both the Minority and Majority sides:

The Bantama MP and Minister for Works and Housing, Francis Asenso Boakye. 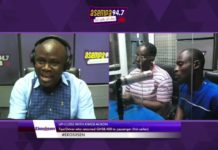 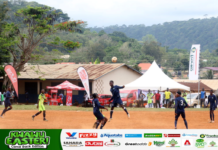 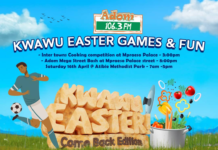 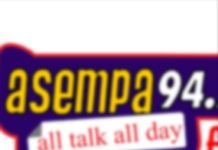 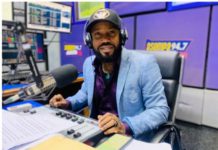 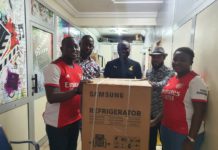