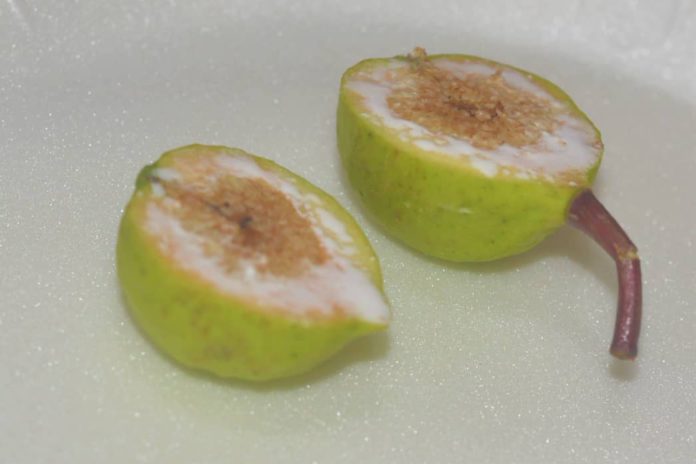 A supposed apple tree planted five years ago at Wiamoase in the Ashanti Region has turned out to be a species of fig.

A Senior Lecturer at the Department of Horticulture of the Kwame Nkrumah University of Science and Technology (KNUST) said the physical characteristics of the tree comes nowhere near apple or even pear.

“The apple has thick mesocarp with long peduncle with seeds attached to it and that’ll be sitting in the pericarp.”

She says a quick look at the tree makes it resemble a pear but the internal formation looks contrary.

“It’s more of a fig than an apple,” she concluded.