After the success of ‘Love You Die‘ with Kuami Eugene, award-winning Radio/TV broadcaster Andy Dosty has released another song ‘1K’.

The new single, ‘1K’, is an up-tempo jam that will compliment any occasion.

In the song, ladies are urged not to be greedy with their “God-given sugar” so that the men will also be generous with their money.

The song, ‘1K’, which has been released for radio play, will hit music stores later this month.

Explaining why there is a change in plans as communicated by his team, the Daybreak Hitz host mentioned that the change in plans was to help the team give the fans more when the song finally hits music streaming stores.

“I have often said that music should be marketed right, hence I want my fans to bear with me to do it the right way,” he said.

He said he was grateful for the continuous support from his fans for his brand. 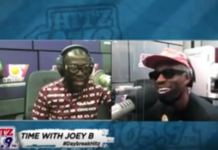 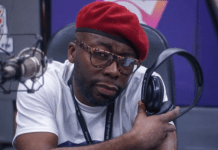 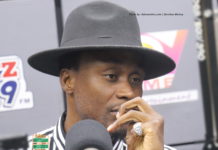 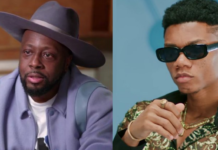 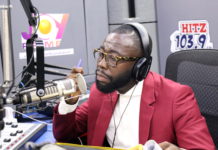 AFRIMMA: I’m ‘disappointed’ in myself – Andy Dosty speaks after nomination