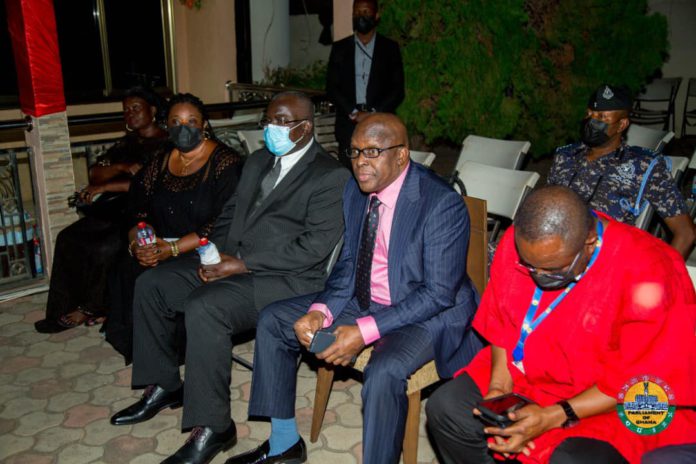 Speaker of Parliament, Alban Bagbin, on Friday led a delegation to commiserate with the family of late former Transport Minister, Dzifa Attivor.

Family sources said she passed on at the University of Ghana Medical Centre after a short illness.

Madam Attivor was reported to have expressed fears of being jailed should the New Patriotic Party win the 2016 general election, though she had resigned. 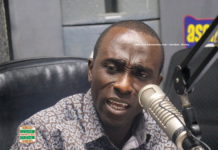 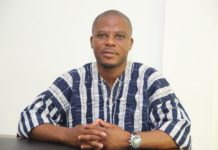