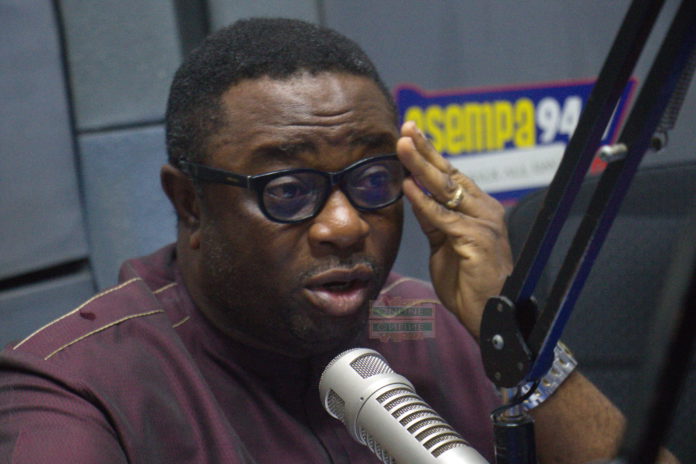 According to him, the virus has the ability to finish everything within seconds and there is the need not to joke with it.

Despite President Akufo-Addo’s directive for all public gatherings to be banned, the National Identification Authority (NIA) is still carrying out registration exercises in the Eastern region, an action which has compelled two Ghanaians to file a law suit against the outfit.

Speaking on Asempa FM’s Ekosii Sen, Thursday, Mr Afriyie-Ankrah said the disease is about the survival of people and goes beyond politics, hence the need for the NIA to be called to order. 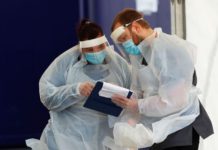