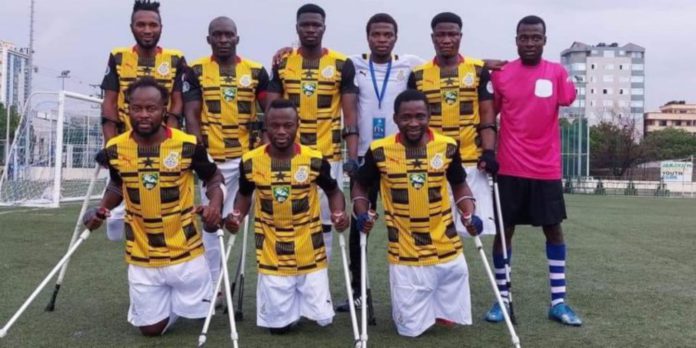 The African Paralympic Committee (APC) has sent a strong worded response to the World Amputee Football Federation (WAFF) over its decision to prevent Ghana from taking part in the 2022 Amputee World Cup despite securing qualification.

The Ghana team booked their ticket to the Mundial following their triumph at the Africa Cup of Nations in Tanzania last year and were hoping to represent the country at the global showpiece.

However, in a letter addressed to Ghana’s team, those hopes are beginning to dwindle with WAFF deciding to make Ghana a reserve team rather than giving them a spot at the tournament.

In response to WAFF’s letter, the African Paralympic Committee has decided to challenge the decision of the highest governing body of the sport and find the rationale behind WAFF’s decision to disqualify Ghana and prevent them from participating in the World Cup.

President of APC, Samson Deen in his response to WAFF said they have forwarded the matter to their legal team led by renowned lawyers, Samson Lardy Anyenini Esq of A-Parters Law and Ustarz Jibreel Sa Adu Esq of Moomin&Botta Solicitors.

“Ghana shall revert in response to the official position of WAFF through the Ghana Paralympic Committee for and on behalf of the Ghana Amputee Football Association,” Mr Deen added. 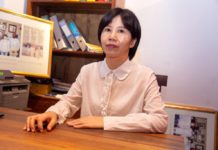