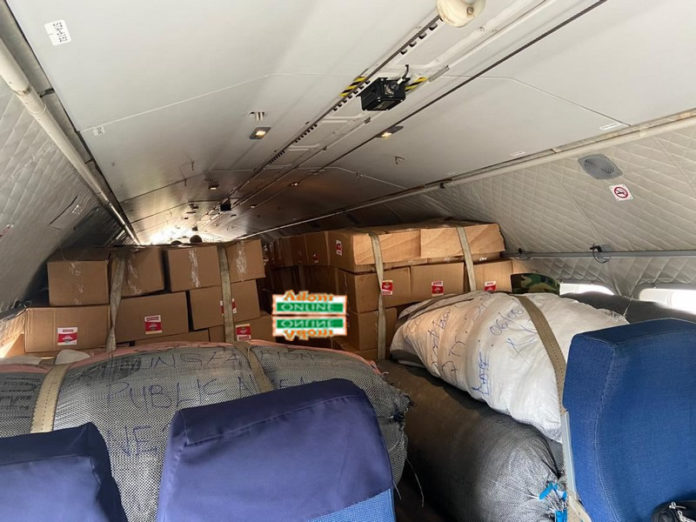 Education think-tank, Africa Education Watch has lashed out at the Ministry of Education and the Ghana Education Service for failing to distribute Personal Protective Equipment (PPE) before reopening basic schools across the country.

According to the think-thank, a visit to some schools revealed that about 98 percent of the schools were yet to receive their PPEs, a situation he described as very worrying.

President Nana Akufo-Addo, in an address on Sunday night, announced measures to prevent the spread of the virus in schools –which include the supply of PPEs –as students return to the classrooms to begin a new academic calendar.

However, Africa Education Watch has questioned the government’s sense of urgency in the fight against coronavirus in schools, describing it as “unacceptable.”

He said during their tour, they observed that PPEs being used were those used last year and were also not enough.

To him, the PPEs delay because schools claim they do not have monies to go pick up the PPEs left at the various District Education Offices.

“PPEs are very important especially in this covid era and so government’s failure to provide schools with PPEs even before schools reopen is unfortunate,” he said.

Going forward, he said it will be appropriate if suppliers of the PPEs take them straight to the schools to prevent such issues.

Meanwhile, Public Relations Officer for the Ministry of Education, Kwasi Obeng Fosu, has debunked the assertion by the think thank.

He said even in Kumasi yesterday, the Ministry distributed PPEs to schools.

“I don’t believe all schools don’t have PPEs like Africa Education Watch is claiming. We have distributed PPEs to schools and so if they went to schools and there were no PPEs, it doesn’t mean we have not distributed them,” he said.

“We also need to be up and doing and not wait for government to always act first. It is important that you alert us and not blame us for not distributing PPEs. Government is trying all its best to ensure that our kids are safe,” he added.

He also asked the government to consider allowing students back in school under the batch system with all Covid-19 safety protocols in place.