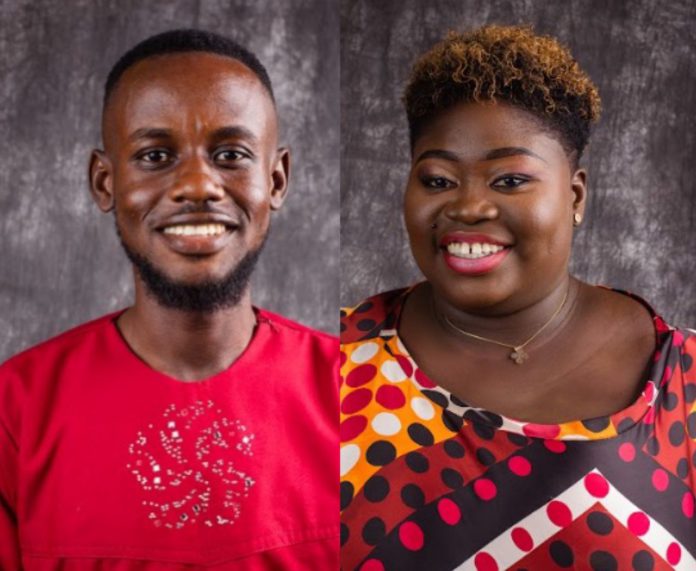 The mood in the auditorium during the Week 7 of Adepam Season 2 was not a pleasant one when the contestants had to wave their evicted colleagues goodbye.

Dzifa and Gabriel had their last highlight of the show on Sunday when they produced designs for Ghanaian celebrities to walk on red carpet.

However, their designs and the collated votes did not go in their favour and they were evicted as against Grace and Philip who also made bottom 4.

Dzifa had been consistent since the show began 7 Weeks ago and she had on multiple occasions gone close to grabbing the best performer of the night slot.

Check out some of Dzifa’s styles below:

Gabby, on the other hand, had also been a force to be reckoned with as he also unleased exquisite designs week after week.

With two more contestants evicted, seven are still battling it out to emerge winner of Adepam Season 2.

Vote for your favourite contestants by dialing their unique number to the short code *711*60# on all networks. 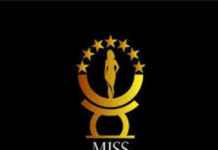 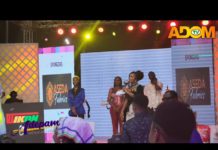 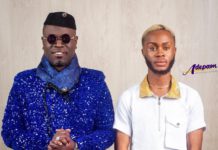 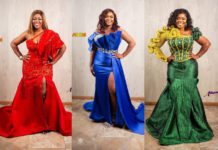 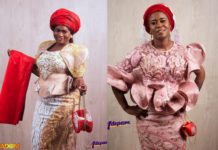 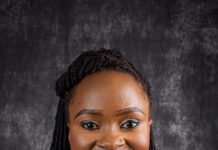