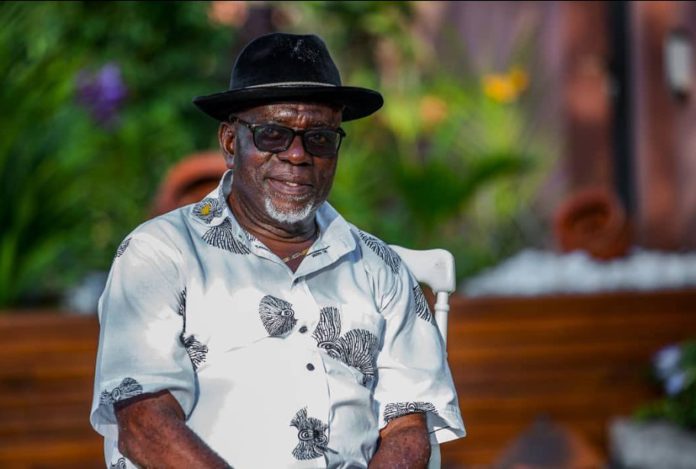 Veteran actor Fred Amugi has filled the eyes of Ghanaians with tears after he shared his sole wish for his 74th birthday.

The actor made an appeal to corporate Ghana and other International outfits to consider him for brand ambassadorial deals.

For him, seeing his face on a huge billboard mounted on vantage points of the country would be a major achievement, and a reminder of his immense contribution to the Creative Arts industry.

In an interview he had before his birthday six days ago, which has now been aired, Mr Amugi was emotional while talking on receiving his flowers before his demise.

“Use me when I’m alive, not when I am dead and gone,” he said amid assurance of being an effective ambassador for the designed products.

The intent, he hinted is not for the money, but to etch his image in the minds of Ghanaians beyond the many films he has featured in which has made him a household name.

Industry players have given him their word to make sure his wish will be fulfilled in the shortest possible time.

I still stand by my ‘Nana Toaso’ line – Sarkodie on…

Black Sherif called me last minute to be on Jamz album… 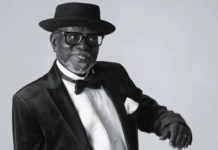 Rawlings was to feature in a new movie – Actor reveals 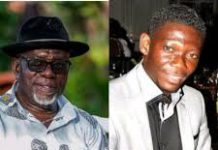