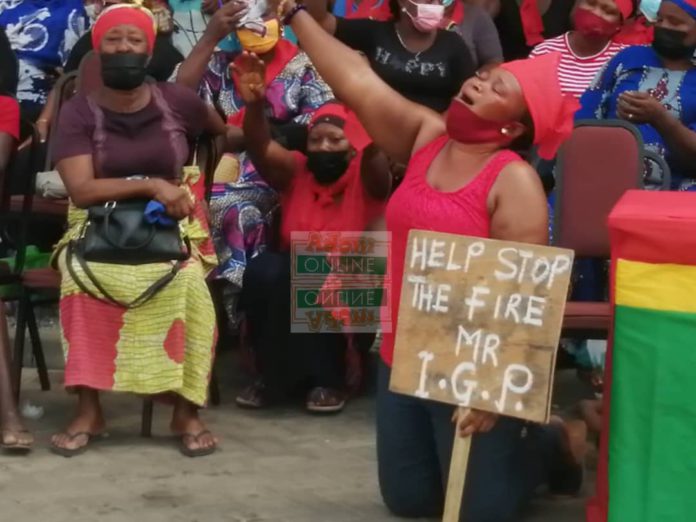 Traders from various markets in Greater Accra Region is urging the Inspector General of Police (IGP) to protect their investments due to the rampant market fires in the capital.

Majority of the traders who are victims of the fire outbreaks have threatened to embark on massive demonstration if government does not intervene.

This comes after the three major markets; Circle-Odawna, Kaneshie and Kantamanto went up in flames.

The market women during a gathering at Obra Spot were clad in red and held placards with inscription “Help stop the fire MR I.G.P” amid chanting of war songs.

Former Chairman of the Pedestrian shopping mall, Mr Adu-boahen explained the traders form a major part of the economy hence government must pay critical attention to the informal sector.

He added traders will not allow selfish interest of politicians affect their business.

Former Women Organizer for the pedestrian shopping mall, Veronica Boakye also called on President Akufo-Addo to investigate and bring the perpetrators to book. 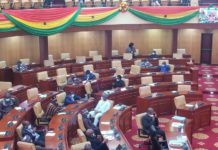 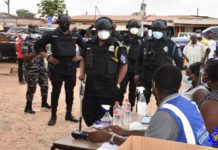 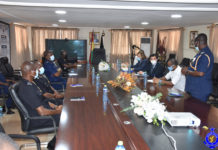