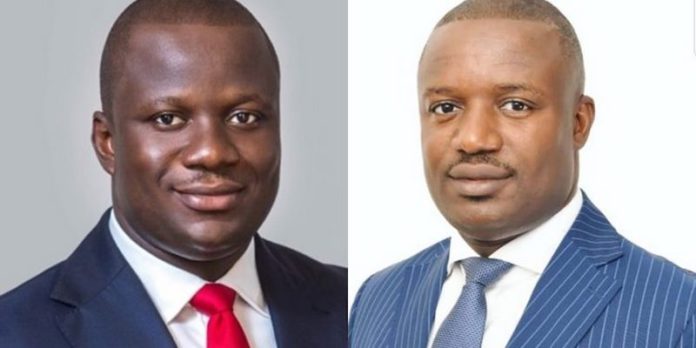 The Minister of Lands and Natural Resources, Samuel Abu Jinapor, has reacted to a proposal urging him to debate his brother on the other side of the political divide, John Abdulai Jinapor on key national issues.

A listener of Asempa FM’s Ekosii Sen during a one-on-one interview with the minister suggested that the show hosts the two brothers one of these days.

Mr Jinapor laughed his heart out after the host, Osei Bonsu read out the message and asked for his reaction.

According to him, the debate will be a family fire and that the only person who can moderate their debate is no other than a man he describes as a close relation, James Kabila.

“This debate will be a friendly or family fire. The only person who can moderate in that kind of debate is our senior brother, Kabila. He is a Gonja and a close relation and he is the only one who can moderate our debate,” he said amid laughter with Kabila who was also in the studio.