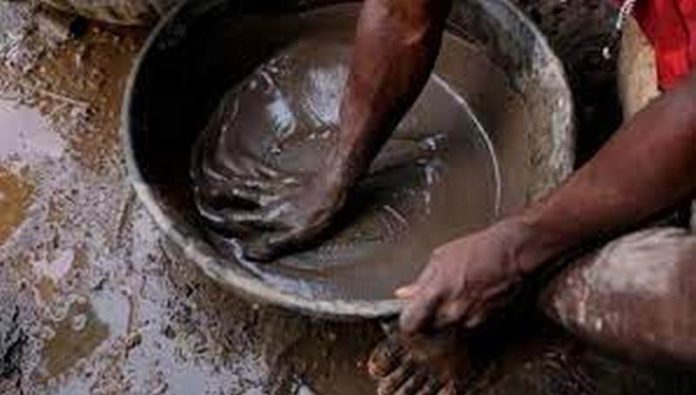 The Minister of Lands and Natural Resources, Samuel Abu Jinapor, has said the government will import new extraction machines which will help young ‘galamsey’ operators by March 2022.

Speaking in an interview on Asempa FM’s Ekosii Sen show, Mr Jinapor revealed that the government will import 100 mercury-free machines which will support young entrepreneurs, courtesy of the ‘YouStart’ initiative which will be implemented next year.

“Government will import 100 mercury-free extraction machines; 20 will be imported next week, 40 by the end of the year and the remaining 40 will arrive by March next year which is state-led,” he disclosed.

In his opinion, the major challenge which led to the collapse of many small-scale miners is the low rate at which they extract gold from ores after mining.

This has led to many foreigners like the Chinese taking over the business since they have the requisite machinery to extract the gold.

According to him, “currently, they extract 40% of gold from ore and the rest is transported to tailings for Sankofa and other mines to benefit. However, the important aspect is that the introduction of the mercury-free gold extraction machine will give you 90% recovery rate.”

He clarified that the “import of this new machinery will reduce the nomadic nature of small-scale miners which has caused destruction to many lands.”