Rapper Kofi Mole has been adjudged winner of the ‘Hip-Hop song of the Year’ category with his ‘Don’t Be Late’ song which went viral after its official release in March 2019.

Check out the category below:

HIPHOP SONG OF THE YEAR

The 2020 edition of 3Music Awards is currently ongoing at the Fantasy Dome, Trade Fair, La in Accra.

However, because of the ban on public gatherings the event is being streamed like on Joy Prime and 3Music’s social media handles. 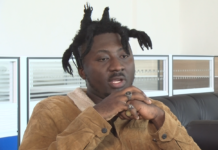 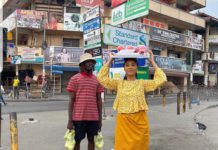 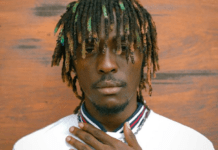 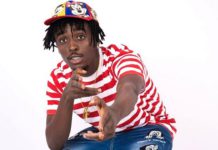