Three persons are battling for their lives in the Northern regional capital Tamale after a man shot five people at a funeral ceremony.

Police say the suspect, 45-year-old Musah Yussif, had gone to the funeral grounds to attack one Kambonaa but in the process shot indiscriminately at some bystanders injuring five of them.

They are currently on admission at the Tamale Teaching Hospital while others have been treated and discharged.

Mr Ananga has, however, appealed to the youth and general public to support the police to maintain peace in the area.

He has also warned citizens to stop instant justice because taking the law into their own hands is not proper. 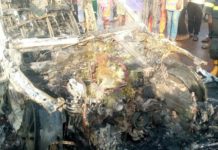 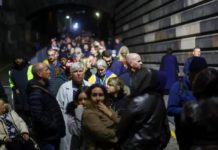 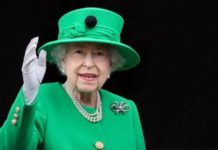 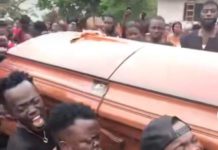