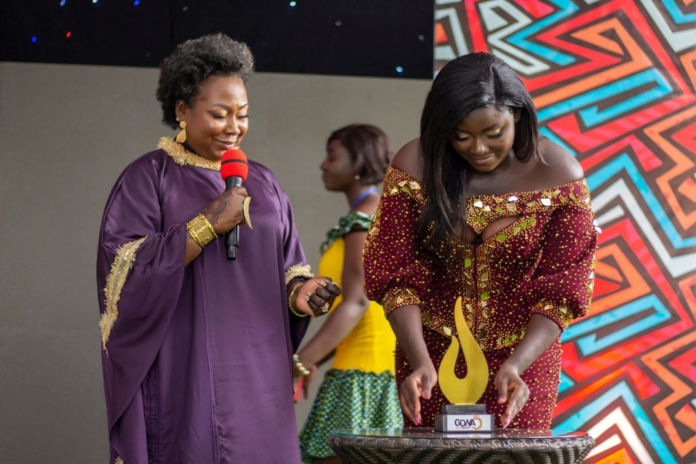 The fifth edition of the Ghana Outstanding Women Awards (GOWA) has dully been launched at a very colourful ceremony in Accra.

The annual award night confers honours on Ghanaian women who have impacted the growth of Ghana in areas such as politics, health, education, sports and showbiz.

The GOWA founding President, Mrs Afua Asantewaa Aduonum, speaking at the event recounted the ups and downs the scheme has been faced with since its inception in 2018.

To her, the growth has been phenomenal and she owes it all to God, family as well as sponsors who have been with the team since day one.

She stressed the significant role women play in nation-building cannot be overlooked, hence the award was instituted to recognise their efforts.

The Chairperson of the event, veteran broadcaster, Oheneyere Gifty Anti, reiterated the need to empower women by recognising their efforts.