The Goaso Circuit Court presided over by His Lordship Charles Kwesi Acheampong has sentenced a 19-year-old to six years imprisonment for committing arson.

Kwaku Duah was given the sentence for causing unlawful damage to the Asunafo South District Police Commander’s office at Kukuom.

Prosecutor Chief Inspector Truth Kofi Hukporti told the court on April 8 that the accused intentionally set fire to a tricycle parked at the police station.

Kwaku Duah pleaded guilty, saying he had an issue with its owner and therefore decided to “teach him a lesson”.

The Court convicted him of his own plea and handed him a 6-year sentence with hard labour. 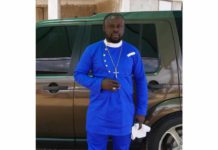 Popular pastor chased, beaten to pulp on the street [Video] 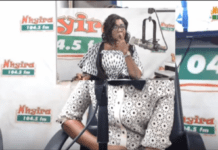 Woman narrates how she got raped at police station [Video]