Some 17 commercial sex workers have been arrested for soliciting for immoral activities at Cantonments in Accra in separate operations.

The suspects were apprehended with quantities of condoms in areas such as Togo Embassy and Osu Oxford Street.

The Public Relations Officer (PRO) of the Accra Regional Police Command, DSP Effia Tenge, disclosed this to the Ghanaian Times in Accra, stating that they are in custody assisting in investigations.

She said on September 7, between the 11:30pm and 1:30 am, the Cantonments Police Command embarked on an operation to clamp down on activities of commercial sex workers indulging in alleged immoral activities within the Cantonments enclave.

DSP Tenge said the activities of the suspects were importuning for immoral purpose contrary to section 275 of Criminal Offence Act 1960, Act 29.

She said seven of the suspects, who were arrested earlier on September 4, 2020, have since been arraigned, adding that the others were being processed for court. 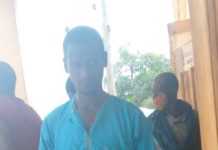 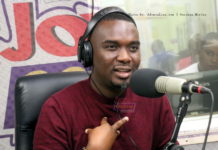 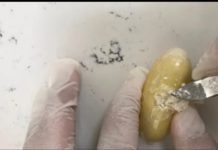