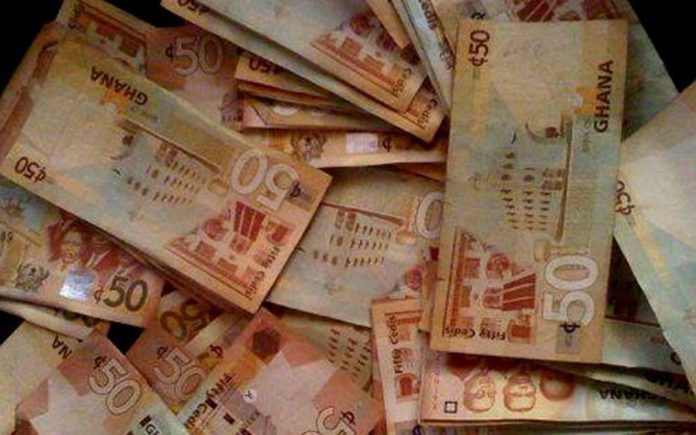 A man has narrated how he abruptly ended his education in the training college to travel to China in search of greener pastures.

Having just three months to complete his training in one of the nation’s colleges of education in order to become a professional teacher, Andrews Yaw Ntansah, quit his schooling and pressured his parents for money to travel to China.

Speaking on Y’asem Nie, a social discussion segment on Adom FM’s Dwaso Nsem morning show, Mr Ntansah said he was convinced by some friends of his of how easy it was to land a teaching job in China.

“I dropped out of school when I had just three months to finish my training to become a teacher, because I was told by some friends of mine that I could easily get a teaching job in China. And as a young man who was eager to earn money I did. But upon reaching China, I realised that wasn’t the case. It wasn’t as easy as I was made to believe. My friends and I spent more than three months in a hotel in China, I wasted all my money and my life there without doing anything,” he said.

According to him, after life had become unbearable he wanted to return to Ghana, but he couldn’t because his return ticket had expired and he had to manage there for sometime till God made a way for him to be able to return to Ghana.

Asked what he told his father, on his return to Ghana, he said he apologised to his father for failing to adhere to his advice.

He said, despite the bad lifestyle he led during his youth, God has been good to him and he now owns a business.