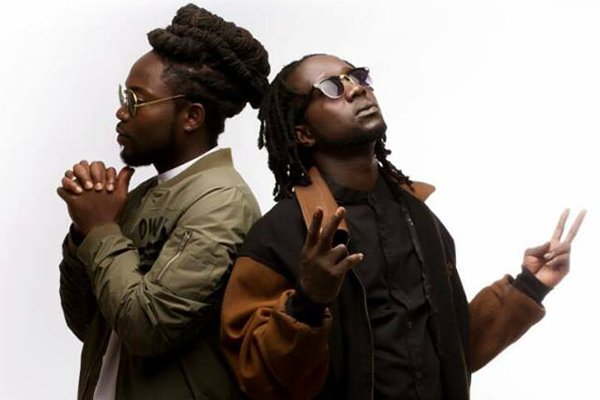 A member of music group Wutah, Kobby, is accusing his partner, Afriyie, of greed.

According to Kobby, the group has been unproductive after their hit song ‘Bronya’ because his other half has been uncooperative.

Speaking to Joy News’ MzGee at the career day celebration of students of Daddy’s School Complex in Accra, where he was a guest artiste, Kobby suggested his group mate takes delight in rubbishing his hard work.

“I get emotional anytime I have got to talk about this, what bothers me most is that something that you’ve worked so hard for and then your partner is taking advantage of all the hard work you have done and using the name for his personal stuff,” he said.

He noted that every effort to get Afriyie to conform to the tenets of their agreement or contract with NKZ Records has proved futile as the artiste prefers to embark on solo performances.

“Yes, I sent him a message and he refused to respond. A lot of issues have come up and it is something that has been going on for a long time now and I thought it could get better because we are growing,” he said.

Kobby added that “As we grow, it is like the greed gets too much and we have bills to pay and so if you are working with somebody and they get greedy and you don’t get what you deserve what is going to happen?”

Watch the video above for more: