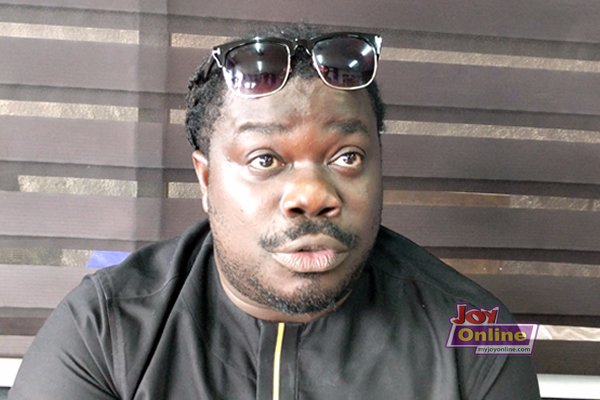 Talk about Musicians Union of Ghana (MUSIGA) and the name Bice Osei Kuffour, popularly known as Obour, would be in the list.

He has for the past eight years remained in the position of running MUSIGA, an umbrella group that unites all musicians in Ghana, irrespective of genre to put their crafts on the world map.

Speaking on Daybreak Hitz on Hitz FM on Wednesday on the State of MUSIGA Address, Obour said he is never paid salary for his position as head of MUSIGA.

He explained that the executive board members of MUSIGA were not exempted from the ‘no salary’ gesture.

According to Obour, “MUSIGA is a non-profit organisation. It’s like a charity job and it involves no salary. I’ve never been paid for my works. Everything we do is subjected to availability of fund,” he explained.

Disclosing how he receives indirect salaries, he said: “I only earn allowances for my services. A lot of people don’t see MUSIGA that way. MUSIGA is like a church and it’s a voluntary service for the union to excel.”

Obour revealed that the allowance procedure has caused lots of confusion with regards to some contract dealings between the organisation and some clients.

“When you discuss with people and you give them an appointment telling them there is no salary but allowances for their duties, they don’t understand it. So when the Union makes a certain monthly commitment, some go ahead to do it and others weigh it. Not all people can do the [MUSIGA] job.

“We don’t blame people when they complain about us…, there are people who have been elected and deserted their work. Ghanaians need to laud people doing the work,” Obour told Andy Dosty.